The Spalding Symposium on Indian Religions, which takes place each year, now packs around sixteen research papers into an intensive weekend, with around a hundred participants.

Many academics share early-stage research and there is allocated space for graduate students as well.

Through the Spalding website, journal and networks of members we invite offers of papers from established academics and a new generation of rising scholars who share a concern for informed and critical study of religion.  They find an intensely knowledgeable, but encouraging audience whose support is not limited to the formal sessions. Groups lingering in the conference venue, or in the local pubs and coffee bars, plan projects and books, weigh up the merits of different publishers and establish life-long friendships and academic networks.

Professor Karel Werner launched the idea of the Symposium in Cambridge in 1975. With the financial support of the Spalding Trust, the Symposium has been an annual event ever since. With the growth of religious studies in the U.K., the recognition by other disciplines of the importance of religion, and political concern over religion in South Asia, the U.K. and globally, there cannot ever have been a time when the scholarly study of Indic religions has been under such scrutiny or more politically, culturally and religiously sensitive.

A measure of the importance of the Spalding Symposium and its success in promoting research on Indian religions is the publication of six collections of papers originally given there.[1] A further development, launched in 2007, is a twice-yearly international journal which draws (although not exclusively) from the papers offered at the Symposia.  Religions of South Asia (RoSA), published by Equinox, London, is now in its seventh year.  The journal is guided by an international board and edited by Anna King, Dermot Killingley and Simon Brodbeck.

After many years convening the event in Oxford, with the help of others including Dermot Killingley, Lynn Foulston, Nick Swann and Catherine Robinson, Anna King stepped down as convenor of the Symposium in 2014. The 2014 event was held in Manchester and convened by Dermot Killingley. From 2015 the Symposium went peripatetic under the convenorship of Naomi Appleton, with Brian Black as secretary, and local hosts in Edinburgh, Cardiff, Oxford, Durham and Lancaster. Shortly after the cancelled 2020 event (which could not take place due to the coronavirus pandemic), Karen O’Brien-Kop and Avni Chag took over as co-convenors and co-treasurers, steering the Symposium into the future with fresh ideas.

Throughout this time, the support of the Spalding Trust has been essential to the continuation of the event, as has the support of the community of scholars within and beyond the UK who find something of value in the Symposium’s focus and format. 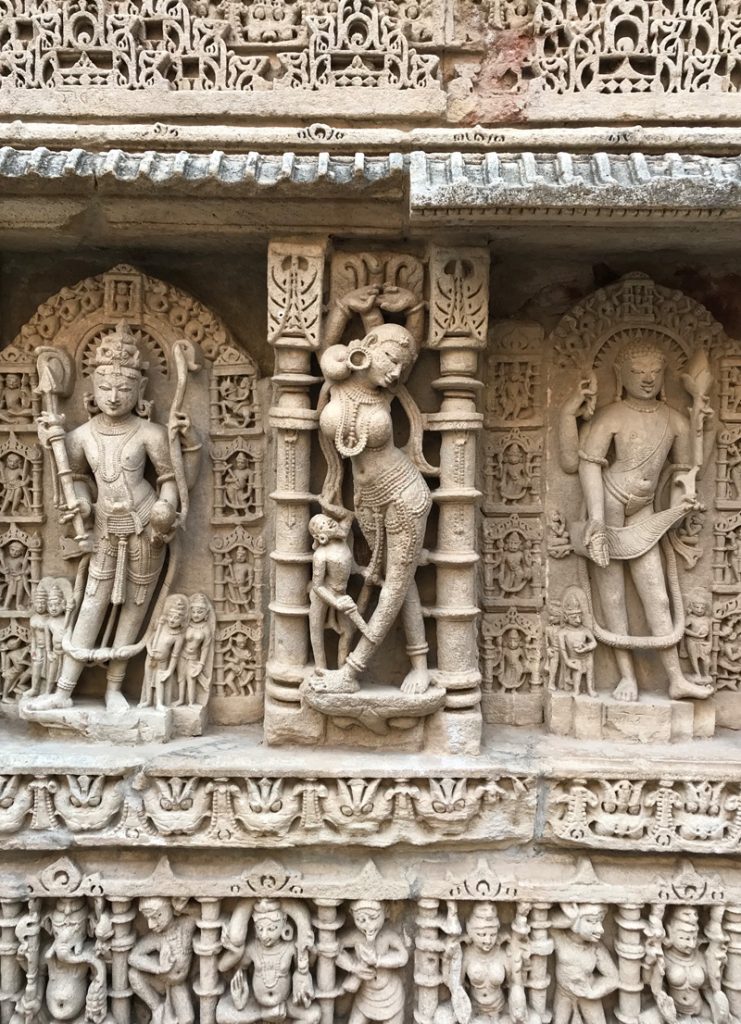 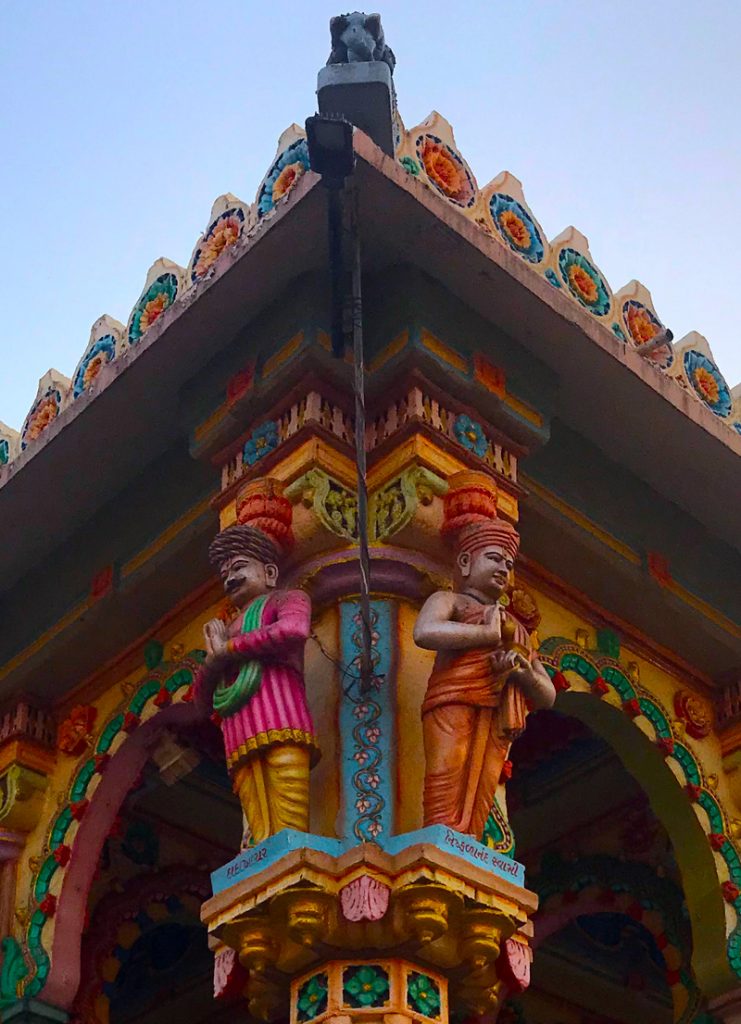 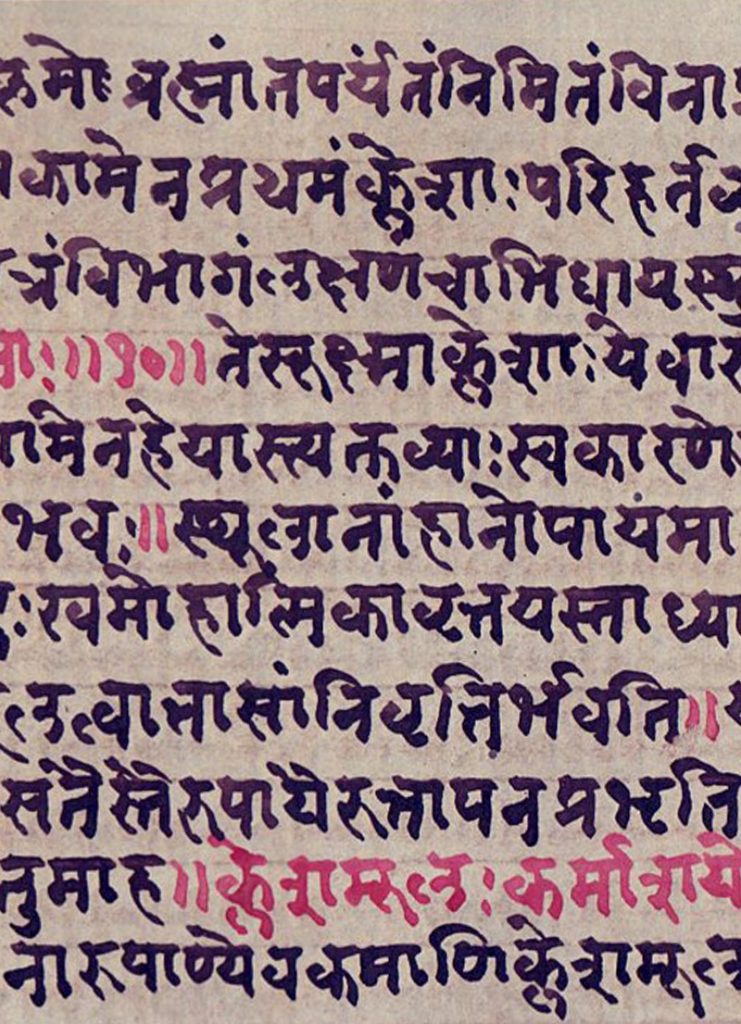 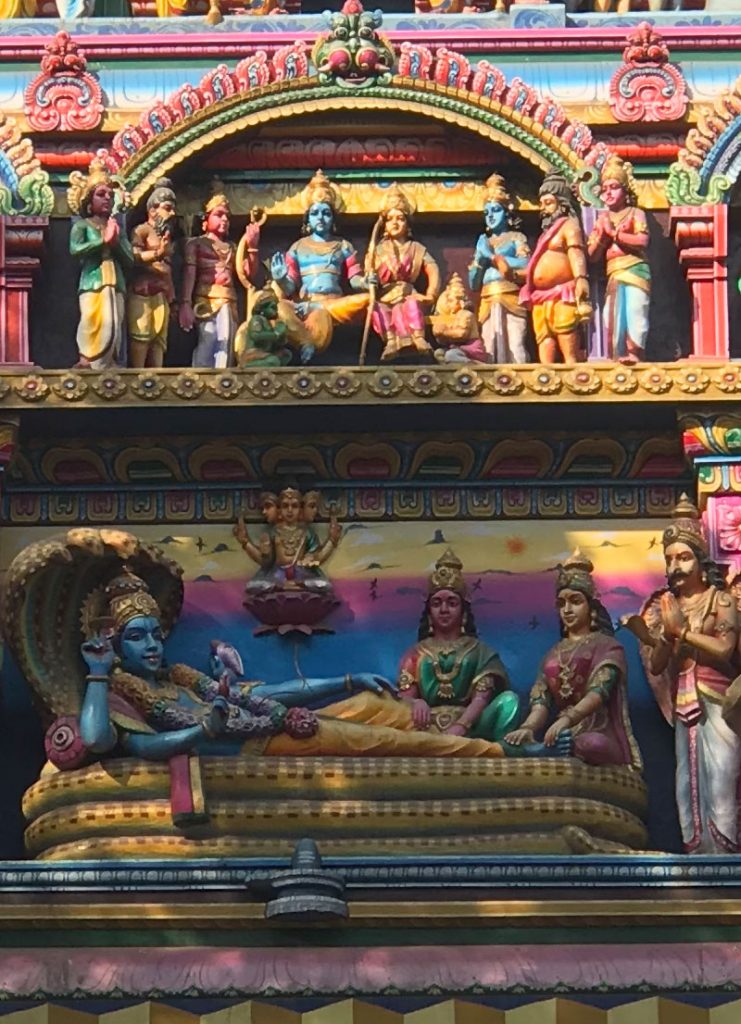 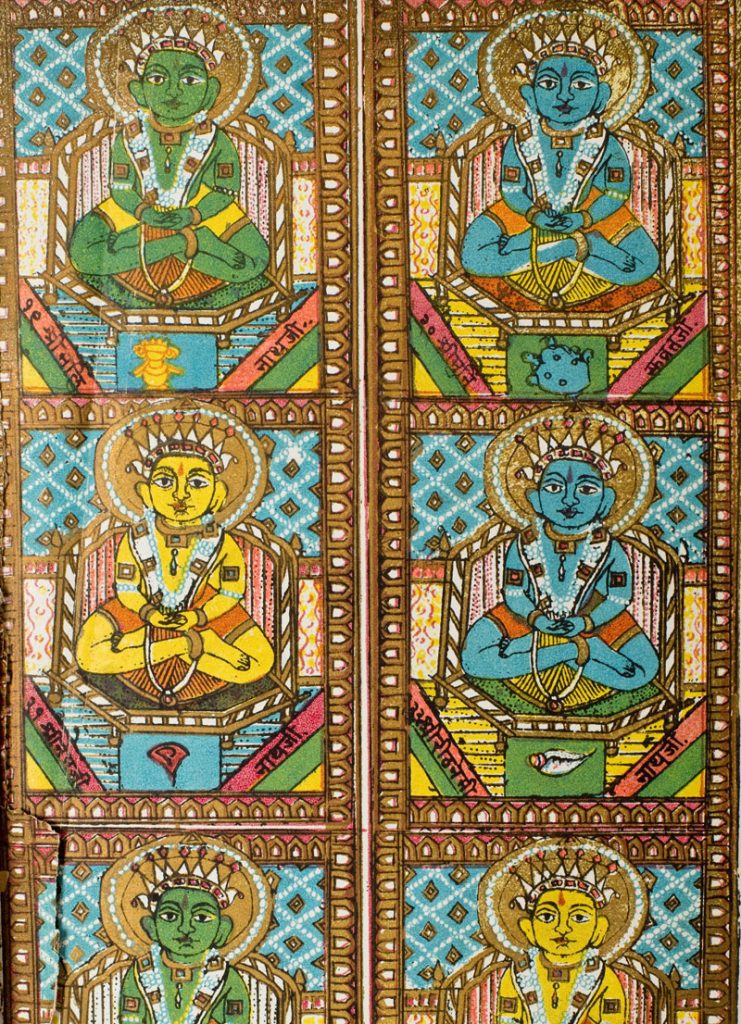 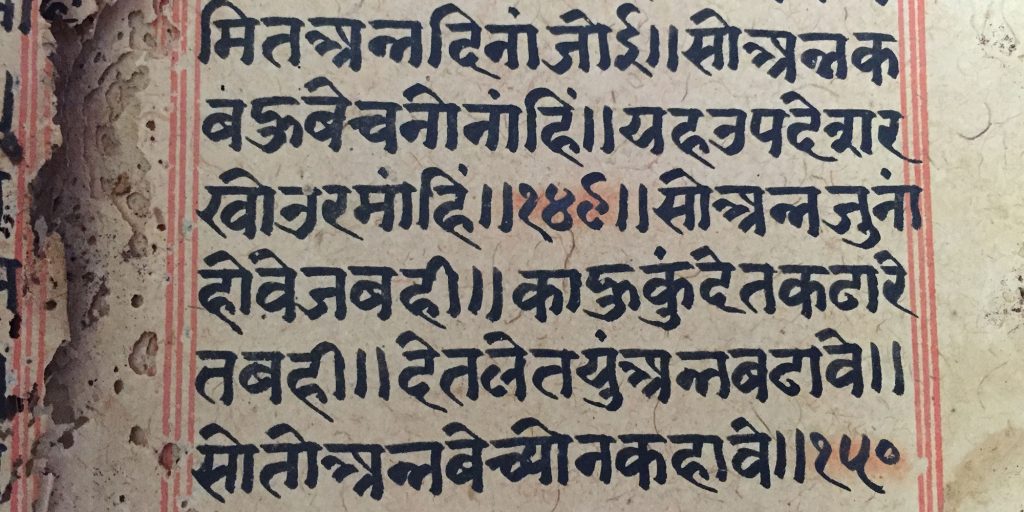 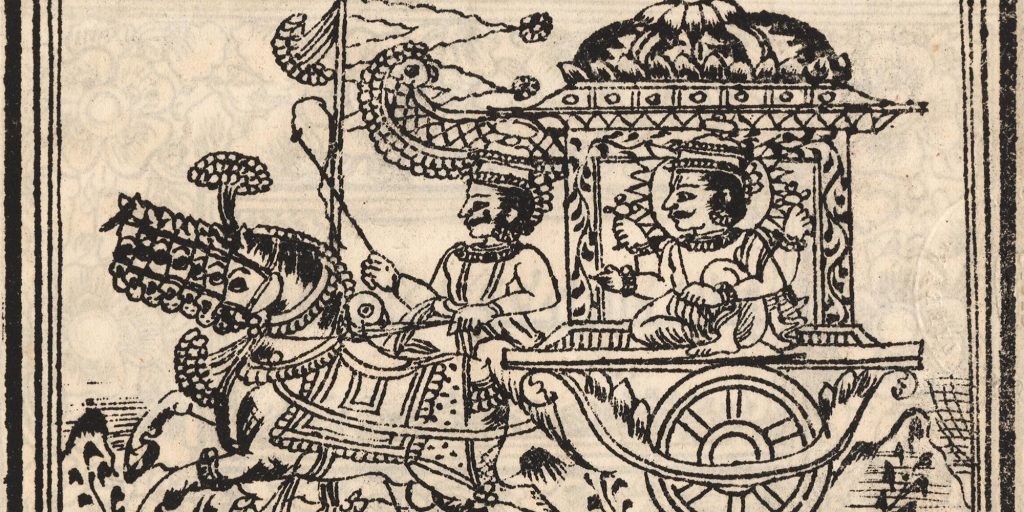 The Spalding Symposium on Indian Religions, which takes place each year, now packs about sixteen research papers into an intensive weekend, with about fifty to sixty participants.